Fires within the Arctic Circle 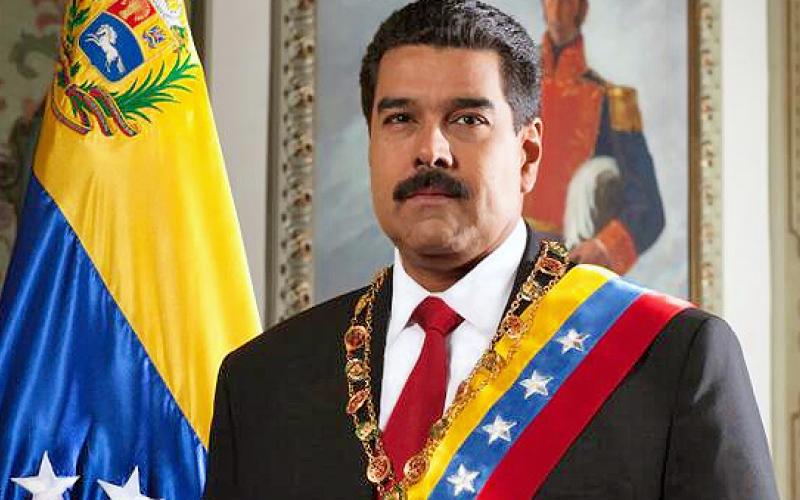 DIGNITY OF TEACHERS AND AN ADMISSION TEST : THE EDUCATION MARKET EXHIBITS ……….

EDUCATION market in Bangladesh deserves ‘thanks’ for its exhibition of a part of its power with anomaly and tyranny. The market does not care about common benefits. It moves and it demolishes dignity of teachers and dream of young learners. It laughs in the face of the powerless, the citizens without money power.
Two recent incidents in the Bangladesh education area is a show of the relevant market: the issue of the university teachers’ dignity and the recently concluded admission tests for medical and dental colleges. With this show, it exposes the fact that market does not favour the weak, the underprivileged, the people without purchasing capacity.   Bangladesh university teachers are demanding dignity. To have dignity in this society, it seems, one has to demand in a loud voice; otherwise, the question of dignity goes ignored. It is a show of real economy with its power of dominance. The dominance is such that it does not recognise the dignity of teachers; teachers are to demand it; they are to demand it repeatedly. The dominance unveils its sense of dignity.
The economy is so efficient and powerful that it feels confident with its way of bestowing dignity proportionately or without proportion on different parts of the broader society. The economy is so arrogant with its dominance that it can ignore the question of the dignity of teachers. It is its face. It does not care about the dignity of others. It cares about its dominance. It cares about its dominance in a foolish way.
It does not know that Alexander reproached the members of his suite as those ugly devils began to make fun with the philosopher Diogenes, and then, Alexander said: ‘If I were not Alexander, I would wish to be Diogenes.’ Alexander had not only muscle power. There was brain power also.
On the contrary, the dominance, it seems, relies on muscle power. It is a power to dominate the weak, the silent. And, it is a power of the weak. Hence, seemingly scholarly opinions shamelessly search and fail to find ‘bargaining chip’ of the Bangladesh university teachers as the teachers raised their voice for dignity and the opinion was entertained by a few others including media outlet considered respectable.
It is a show of scholarship on which the dominance depends. It can move with this level of knowledge. It does not need other level of knowledge.
Economy in England required an appropriate level of the knowledge of science, philosophy, history, politics, technology for its own sake as it was extracting resources from beneath the earth, transporting goods in huge quantities, encroaching on land, pushing out peasants from land, enslaving thousands in industrial centres, securing interests tied to the resources. Appropriate philosophy and literature cropped up. France had, broadly, the same history: Requirements in economy generated appropriate scholarship, logic, arguments. Hence, there is Rousseau, there is Robespierre. Material production demanded the scholarship.
There were social requirements. These pushed forward science and technology. Science was turned into productive force. There was class struggle. This, at times, turned direct, fierce, powerful. These advanced knowledge. Ideas emerged and evolved. A few lost relevance while a few proved as essential. The complex process required knowledge as issues like rates of profit, accumulation, surplus value, and crisis and decline were encountered. The complex process required violence and restraint, law to protect property, and coercion to impose law. Market was playing its game with its level of scholarship.
Bangladesh finds an education market; not a small in size within Bangladesh reality. ‘Money’ involved in note book/guide book business is a small part of the market. Its business connection is wide.